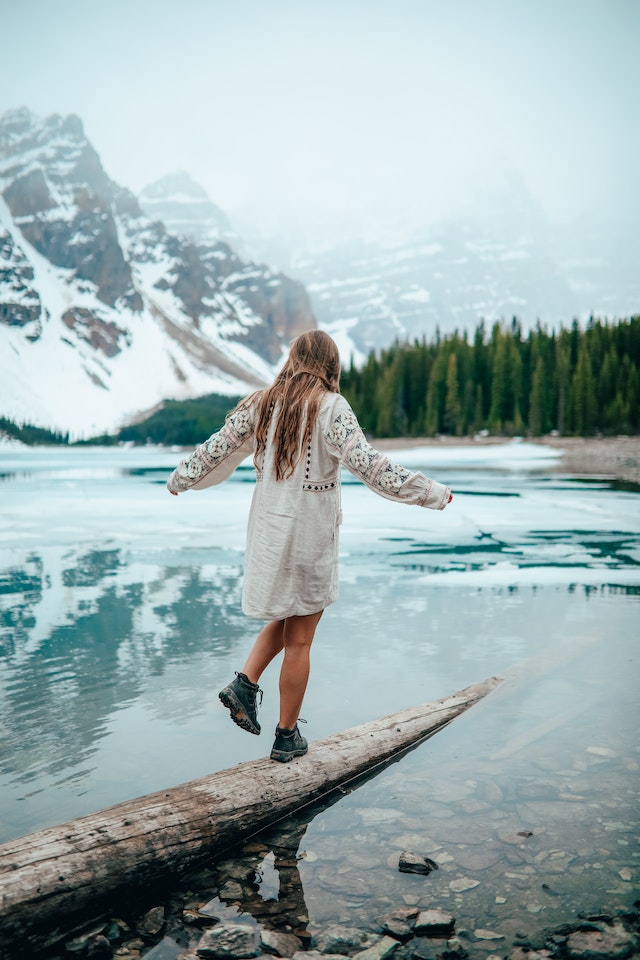 Can Real Estate Agents Flip Houses in the Canadian Real Estate Market? If you're interested in real estate, it's important to be familiar with the various rules and regulations regarding house flipping. This includes the profitability of shadow flipping, legality of the practice, and tax implications. Before starting your own house flipping venture, however, you should know the absorption rates in your local market. In order to get the highest price for your house flipping endeavor, you should also add amenities that will attract buyers. For example, a gym, a steam option in the bathroom, or a fitness room are all good options. However, don't set your goals too high.

In addition to taxes, flipping a home can bring in significant penalties. The federal government is considering a new anti-flipping measure, which could apply to Canadians who sell their homes within 12 months of purchase. This would affect the capital gains inclusion rate and the principle residence exemption for residential properties.

When determining whether a home is a capital property, the CRA looks at a number of factors, including the intent of the individual and how often the transaction was made. However, if the owner plans to sell the house in less than two years, it is not a capital property.

In order to avoid the risk of prosecution, Canadians should make sure that the property is their primary residence. The CRA will only grant a principal residence exemption to taxpayers who meet certain requirements. However, if they do not claim this exemption, the CRA may fine them.

There are several ways to calculate the amount of taxes that will be owed on a property flip. The tax amount is calculated by multiplying the profit by the ordinary income tax rate. Once you've done that, you can subtract your expenses from the sales price. Also, legal and closing costs are considered deductible.

Depending on the house that you buy, it may also qualify for a GST rebate. You can claim up to $30000 back from Ontario and the federal government.

Legality of house flipping in Canada

It is also important to know what steps to take to ensure maximum profits. For example, you must know how to properly price your property, find a good contractor and determine what you can spend on renovations. You also need to consider taxes.

According to the federal budget, the federal government plans to introduce new laws that will restrict the practice of flipping houses. The proposed anti-flipping measure is aimed at curbing speculation and will apply to residential properties sold after Jan. 1, 2023. It will also affect the principal residence exemption and capital gains inclusion rate.

Once you've bought a property, you need to file your tax return with the Canadian Revenue Agency (CRA). You will need to include basic information about the sale in Schedule 3 Capital Gains. In general, all profits from house flipping are taxed by the CRA. Although most people assume that only 50% of their profit will be taxed, the CRA views all profit as capital gains.

There are several different ways in which you can start house flipping in Canada. CRA officials have the ability to watch the process. Generally, the process involves purchasing a pre-construction property and reselling it to a final buyer for a profit. There are even certain circumstances where you can sell a property before it is even built, known as shadow flipping.

Profitability of house flipping in Canada 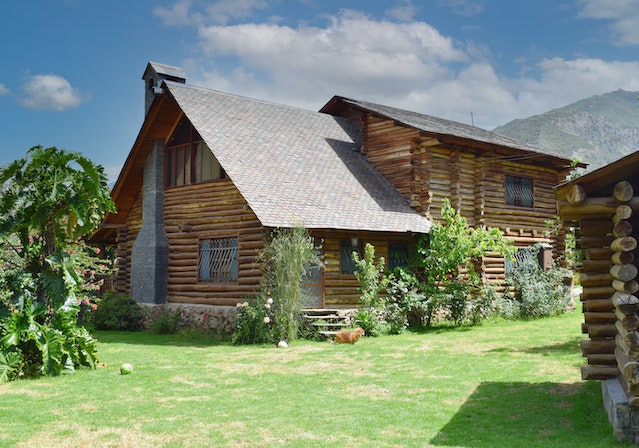 There are several metrics that you can use to determine this. One of these is market absorption. This measure shows how quickly properties sell in the area.

Flipping can be challenging but it can be very profitable if you learn how to do it right. It will require some time and investment, as you will need to learn the market and its trends. Once you're ready, you can decide to make this a full-time business or take on the role of a part-time investor.

Another important tip for profiting from house flipping in Canada is to keep an eye out for hot real estate spots. These areas often have new businesses opening. This brings an influx of people to the area. Therefore, investing in these locations is worthwhile. However, there are many risks involved.

When you're starting out, you should make sure you know your numbers and have a specific profit target

As housing prices rise in major Canadian urban areas, the government is taking a closer look at shadow flipping, a practice whereby buyers purchase a new pre-built condo directly from the developer and then sell it to someone else at a higher price. This practice relies on the assignment clause in a purchase contract, which allows the buyer to sell the property to another buyer before the actual closing date.

As a result, the Canadian government is proposing a new anti-flipping tax for those who flip real estate without putting it on the market. This new rule will affect Canadians who sell their homes within 12 months of their purchase, and any profits will be taxed as business income. Previously, taxpayers were able to claim capital gains on these sales.

In addition to these new regulations, the CRA has also taken action against those who are accused of serial property flipping. These serial property flippers were often claiming their properties as their principal residence and claiming an exemption on their sales. The CRA has said the new regulations are aimed at curbing this practice, as well as measuring the effects it has on the real estate market.

Real estate flipping can be a profitable business, but it also involves large amounts of taxation. If you are buying a property and selling it quickly, you are likely a real estate investor who makes money by flipping it. The proceeds of these sales can be taxed as business income, and you may be liable for GST/HST or income tax on them.

Anti-flipping rules are designed to protect consumers from unscrupulous sellers. But there are exceptions to these rules when someone is facing an extreme circumstance. For example, if someone dies, the family may decide to sell the home for whatever reason. Or if someone becomes disabled, they may choose to move out of the house. If a person moves away for college or a new job, they may also decide to sell their home.

These situations are considered “life circumstances” because they are beyond the control of the seller. In these cases, the anti-flipping rule doesn’t apply.

A flip occurs when a buyer purchases a home without any intention of living in it. Instead, he buys it solely to make money by selling it later. A flipper might purchase a home for $100,000 and immediately resell it for $200,000. He makes his profit by pocketing the difference between the two amounts.